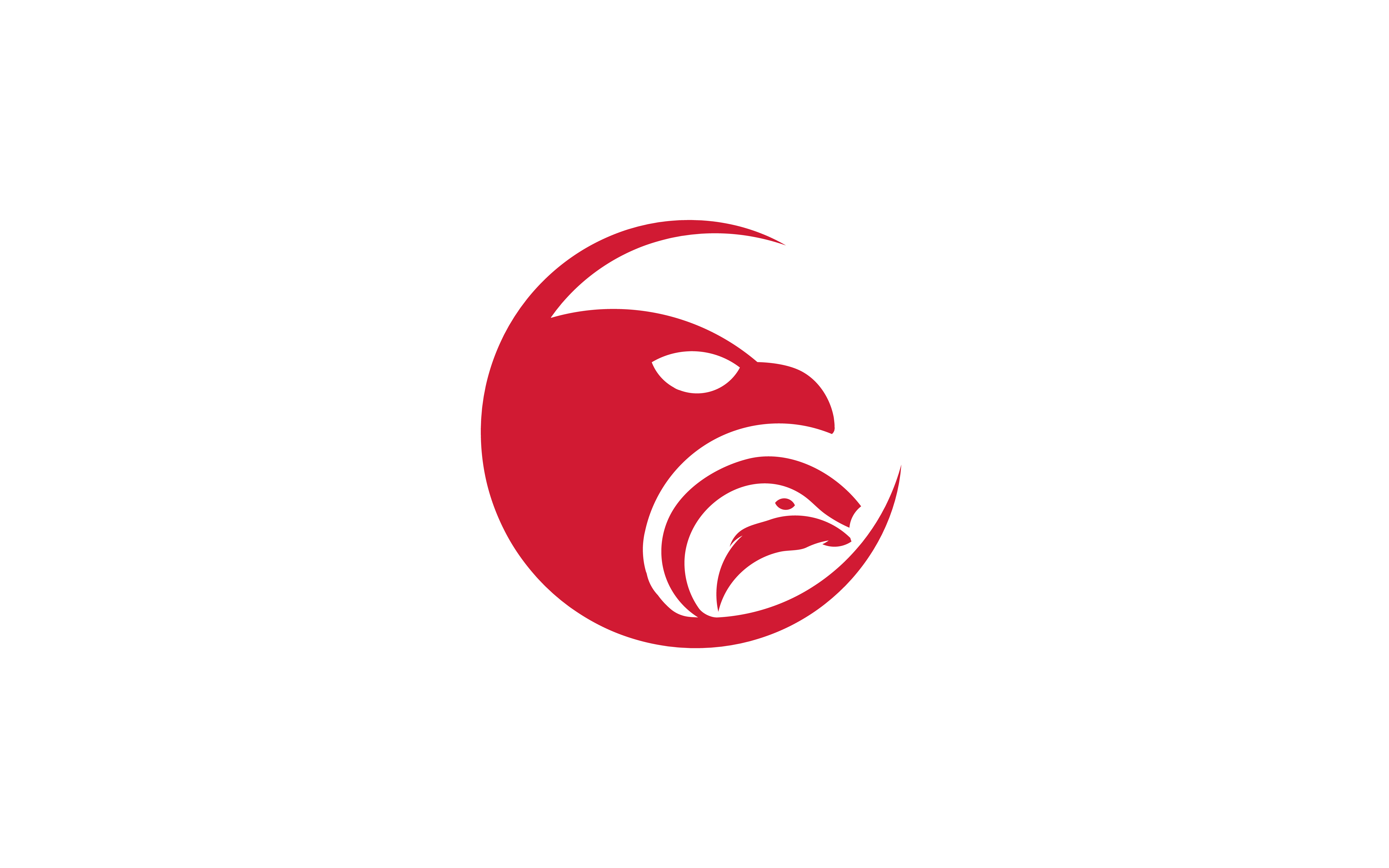 
With less than a week to the Edo State Governorship elections, a new Eagle Badger Consulting telephone survey of Likely Voters across the 18 Local Government Areas of Edo State has revealed that incumbent Gov. Godwin Obaseki of the PDP is polling well ahead of his main rival Pastor Ize-Iyamu of the APC by 58.1% to 25.5%. 16.4% of respondents stated they were undecided.
The Edo State Survey of Likely Voters was conducted September 10-12, 2020. The margin of error is +/- 9% with a confidence level of 95%.
The randomly selected sample population was made up of 62 males and 48 females. 88% of the respondents voted in the 2016 Edo Governorship elections.
Where are the voters?
Gov. Obaseki's lead in the survey was built on a geographic spread of the voters across, so he meets the constitutional requirement of ..."not less than one quarter of all the votes cast in each of at least two-thirds of all the LGAs in the state."
Although he managed to win the pledges of a majority of the respondents from the LGAs (14 LGAs in total), it wasn't a clean sweep for Gov. Obaseki as Pastor Ize-Iyamu won more votes in Etsako Central, Etsako West ,Owan East and split Uhunmwonde. Interestingly, Comrade Adams Oshiomole, former national Chairman of the APC is from Etsako West, as is Philip Shaibu, the current Deputy Governor of Edo State.
The majority of respondents who will be voting in Oredo, where both governorship candidates come from (and the LGA with the largest voter population), gave their votes to Gov. Obaseki.
What do the numbers mean?
An examination of the demographic voting trend shows that while Gov. Obaseki had a relatively balanced spread of supporters (59% male to 41% females) that mirrored the demographic distribution of both the survey population (56.4% male to 43.6% females) and the registered voters in Edo State (52% male to 48% females); Pastor Ize-Iyamu's supporters were predominantly men (68% male to 32% female). This statistically significant variance from the 'norm' would suggest that Pastor Ize-Iyamu's messaging and campaign may have lost him female supporters relative to the male voters he attracted.
With the 16.4% of Undecideds Likely voters, 72% of them were female and 28% of them were male. While this percentage of undecided voters is unusually high so close to an election, it does mean that a last minute push to convince these voters might bear fruit for the candidates, who would be expected to have switched from traditional campaign messaging to GOTV drives. The numbers suggest that the most productive messaging should be targeted at women.
The two top campaign issues identified by the respondents were godfatherism and Gov. Obaseki's performance (or lack thereof) in office.
Respondents who said they would be voting for Pastor Ize-Iyamu said they would be doing so because (i) he is a 'Man of God' (ii) his reputation and (iii) to change government.
Respondents who said they would be voting for Gov. Obaseki said they would be doing so because (i) they were against godfatherism (ii) they were satisfied with his performance and (iii) they preferred the certainty his continuing in office gave them in the midst of uncertain times.
From an analysis of our survey results, the only way Pastor Ize-Iyamu can win this election is if all the Undecideds made up their minds to vote for him; he would move up to 41.9%, and the survey's +/-9% margin of error could theoretically give him a 0.9% victory.
As this is unlikely to happen, Eagle Badger projects that Governor. Godwin Obaseki will be elected as the Governor of Edo State on the 19th of September, 2020.
Ceteris paribus.